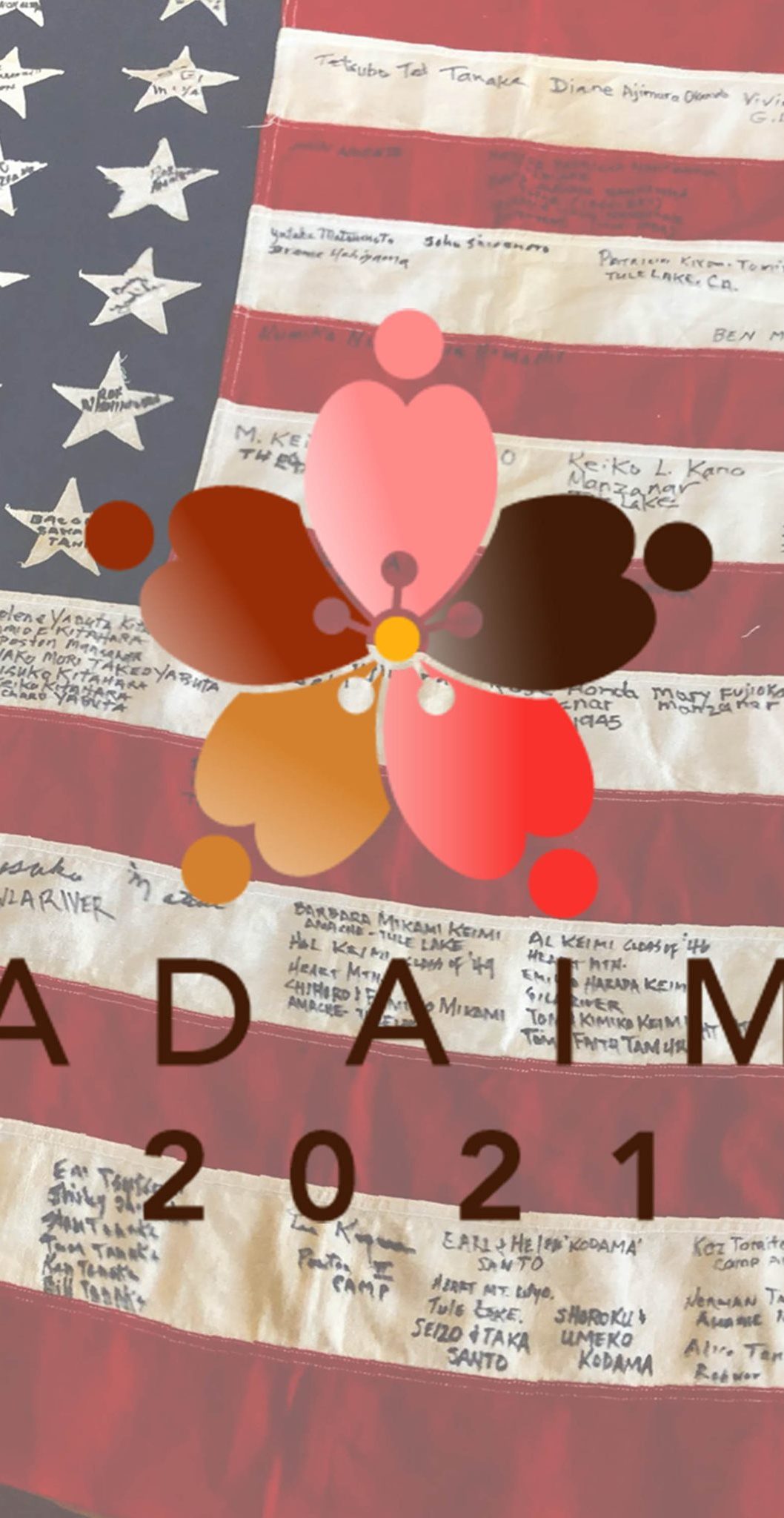 Judge Gogo will share with the community the inspiration behind his project as well as the connections and bonds he has made with members of the community along the way, including Heart Mountain survivor Bacon Sakatani, Bradford Pearson, author of The Eagles of Heart Mountain: A True Story of Football, Incarceration, and Resistance in World War II America, and Poston survivor Kiyo Sato-Nunneley. Additionally, Judge Gogo will share upcoming tour dates and locations for any camp survivors who would like to sign the flags.

Stay up to date with more projects from Japanese American Memorial Pilgrimages (JAMP), like Tadaima! on their website and social media!