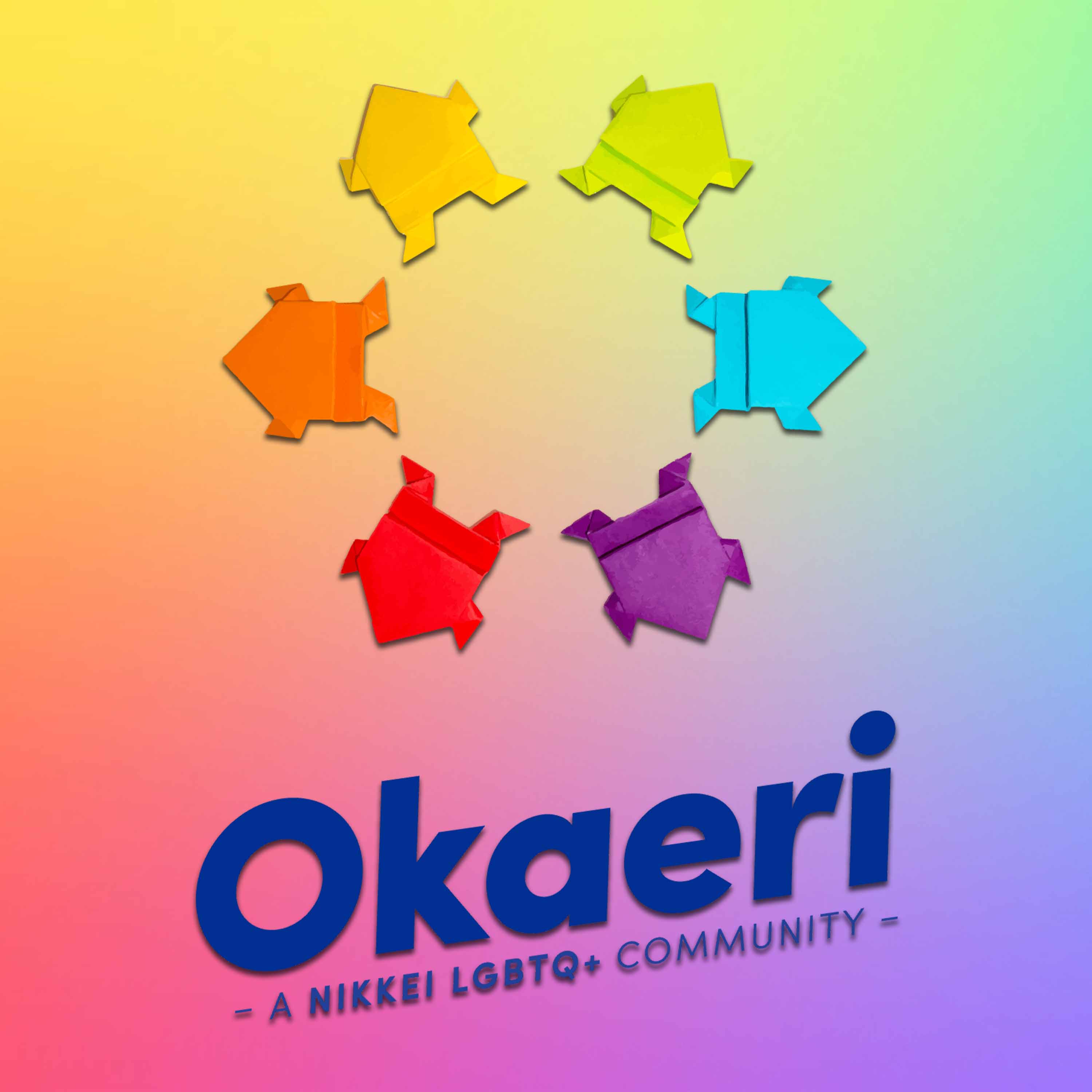 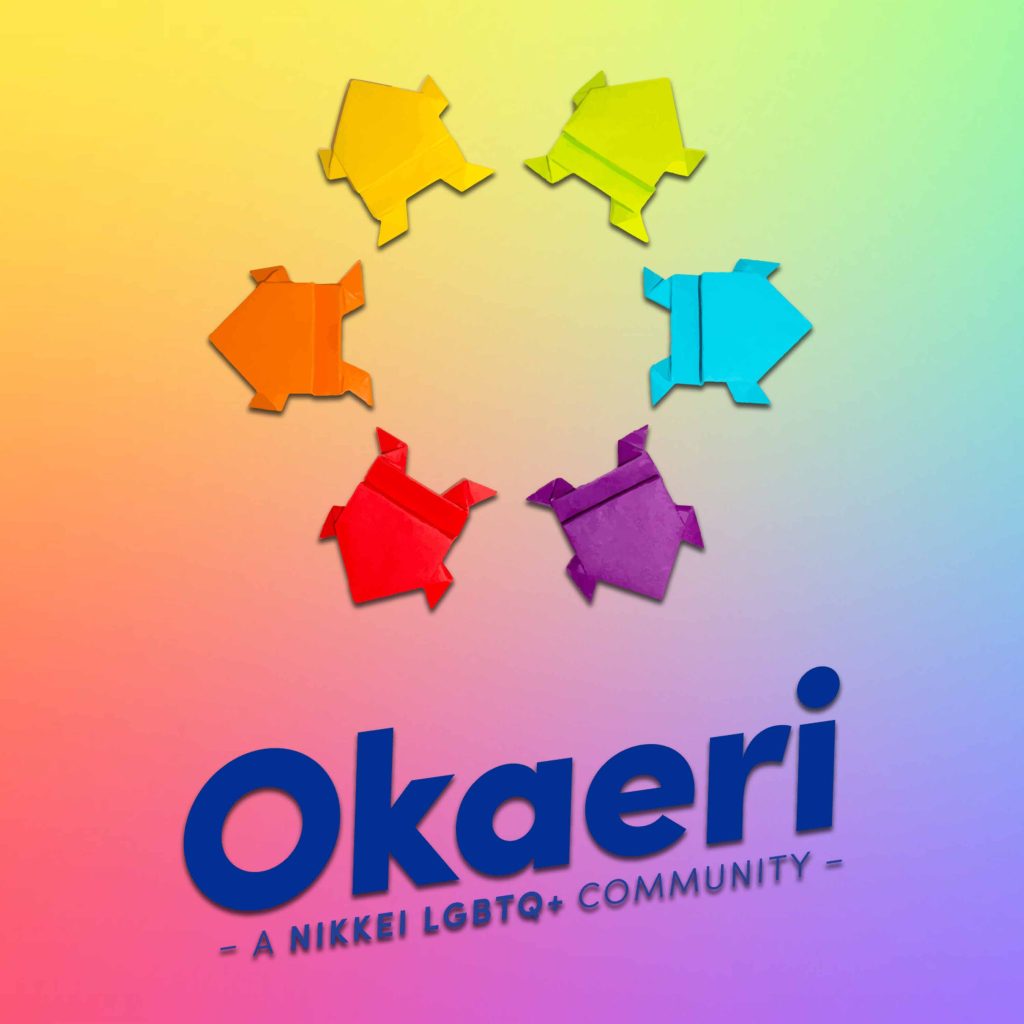 Join us for an informal gathering of our LGBTQ+ community in Japantown to connect and imagine future events and activities!

The Center is teaming up with Okaeri and Berkeley JACL to co-host Okaeri’s first San Francisco Bay Area event in Japantown at the Center! Come out to meet other folks and share with us what kind of programs and activities you’d like to see in 2023 for the Nikkei LGBTQ+ community in the Bay Area. The event is free and refreshments will be provided. We’d love to meet and hear from you! 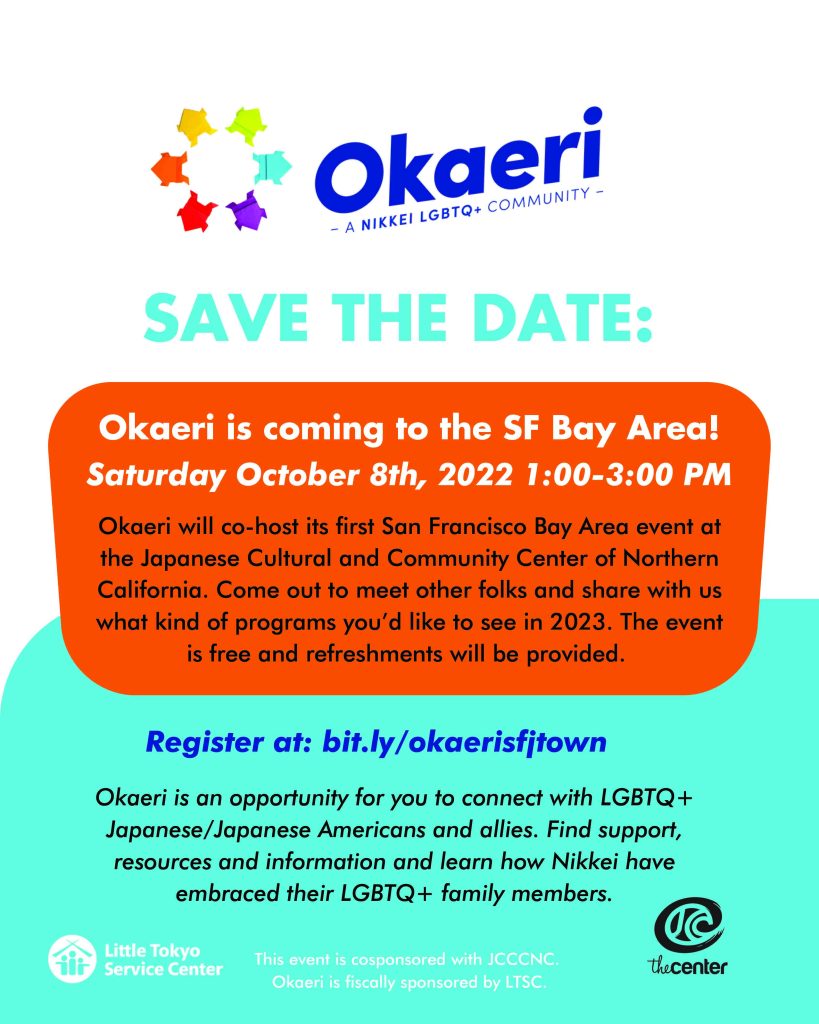 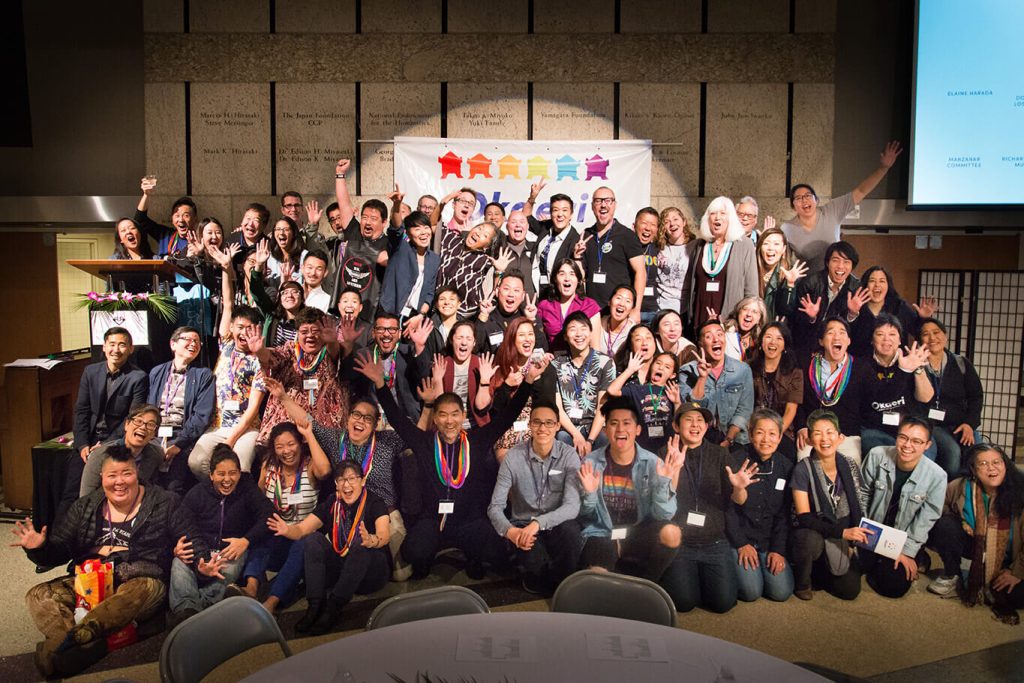 In 2014, a group of LGBTQ+ Nikkei, parents of LGBTQ+ Nikkei, and allies of LGBTQ+ people organized Okaeri: A Nikkei LGBTQ Gathering, the first-ever conference focused on LGBTQ+ Nikkei, which was held at the Japanese American National Museum in Little Tokyo, Los Angeles. Okaeri was a great success. More than 200 people from across the U.S., Hawaii and Canada attended.  Okaeri inspired Nikkei in Seattle, Sacramento, and the San Francisco Bay Area to organize similar gatherings. In 2016, a second Okaeri took place successfully attracting another 200 participants. In 2018, the third Okaeri conference occurred, which offered Japanese-language programming in addition to our existing community-based and educational content.

In 2021, the fourth Okaeri Conference was held virtually for the first time, and close to 300 people attended 33 workshops and/or affinity groups. The virtual format allowed people to join from around the world— people came from at least 17 states around the US and 5 foreign locations, including Peru, Canada, Singapore, Japan and Korea.

But too many LGBTQ+ Nikkei are still estranged from our families and the Nikkei community. The need for acceptance, healing and the undoing of homophobia and transphobia continues. Join us for an inclusive Nikkei community at Okaeri.

Okaeri is an opportunity for you to: 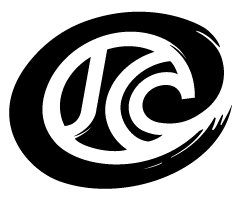