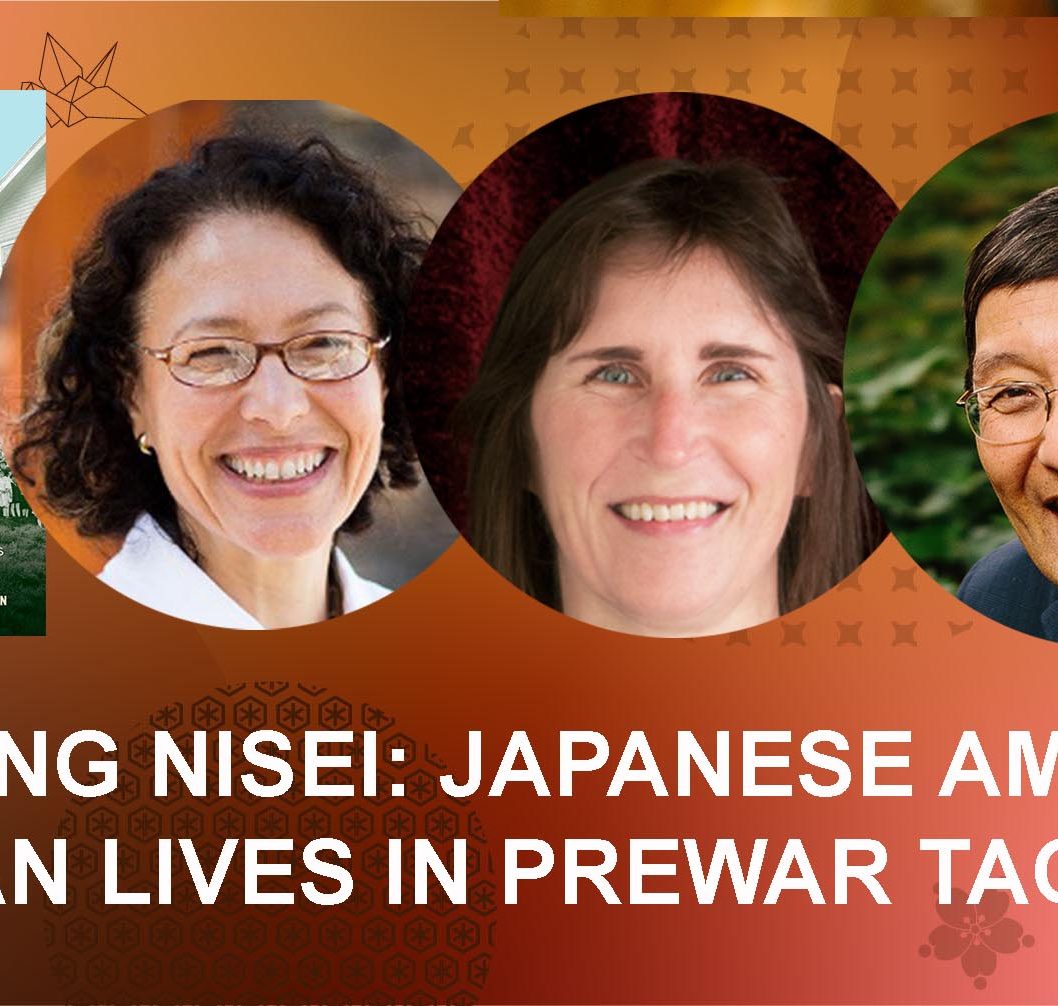 About Author Dr. Lisa M. Hoffman: Lisa Hoffman came to UW Tacoma in the fall of 2002. She received her BA in Philosophy from Yale University (1988), her MA in China Regional Studies from UW Seattle’s Jackson School of International Studies (1992) and her Ph.D. in Cultural Anthropology at UC Berkeley (2000). She defines her interdisciplinary and yet anthropological work as anthropology of the urban. Broadly speaking, her scholarship has focused on questions of power, governing and social change, with a particular interest in subjectivity. Geographically, the majority of her work has been located in urban China, with an extension of these organizing questions into other realms in the United States, such as homelessness, ethnic identity, and the molecularization of life. Her analytical approach has been strongly influenced by the work of Michel Foucault – especially in terms of how she thinks about power, technologies of governing, and subject formation processes. In all research projects, she examines practices, techniques, and mechanisms of governing that are not confined to institutional or sovereign spaces. In addition, her scholarship continues to ask questions about the mutual constitution of spatiality and subjectivity, whether in global city-building, second-generation Japanese American urban identity, or relationships between biomedical ecosystems and “local cultures.”

About Author Dr. Mary L. Hanneman Dr. Mary Hanneman earned her Ph.D. in Modern Japanese History from the University of Washington Seattle. Dr. Hanneman’s dissertation focus involved looking at pre-WWII political nationalism in Japan; Dr. Hanneman’s research interests continue in this area and have branched out into looking at comparative nationalisms and issues of national identity, with teaching focus on modern East Asia, where she teaches upper and lower division courses on modern Japan, China and Korea. One of her favorite courses to teach is about WWII in Asia, “The Pacific War,” which she enjoys teaching because it provides such an intersection of the histories and experiences of the East Asian countries. Dr. Hanneman has also been involved in running a summer study abroad program in China for nearly the past decade.

Stay up to date with more projects from Japanese American Memorial Pilgrimages (JAMP), like Tadaima! on their website and social media!