An American Story: Norman Mineta and His Legacy
THU MAY 10 | CASTRO THEATRE | 7PM 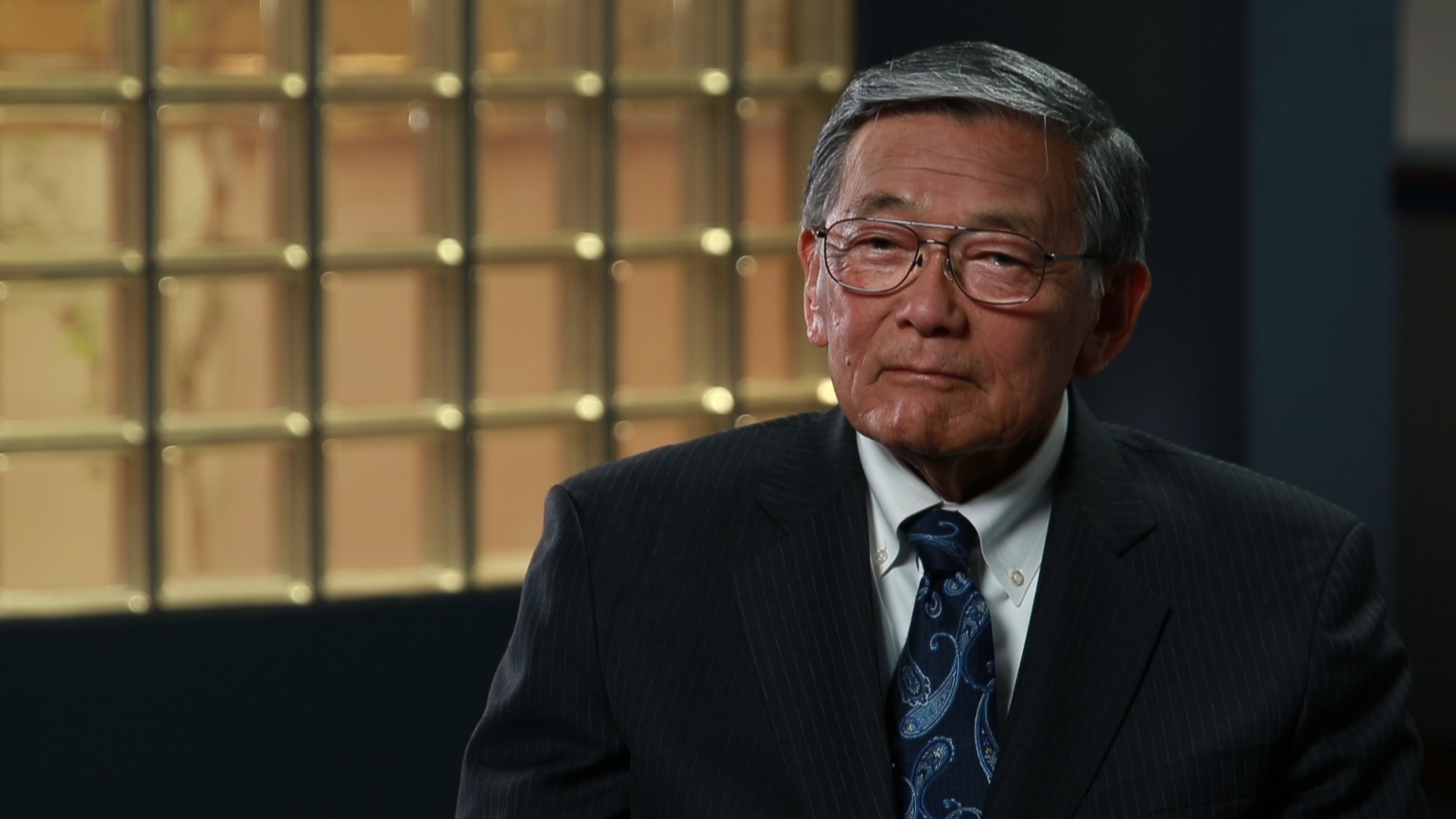 Join us for the World Premiere of Dianne Fukami’s newest documentary, which celebrates the rich life and career of Norman Y. Mineta, one of the most well-respected and influential Japanese American community leaders of our times. This powerful and inspirational portrait explores Mineta — from Japanese American incarceration as a child during World War II to being mayor of San Jose and serving as cabinet secretary under two presidents. 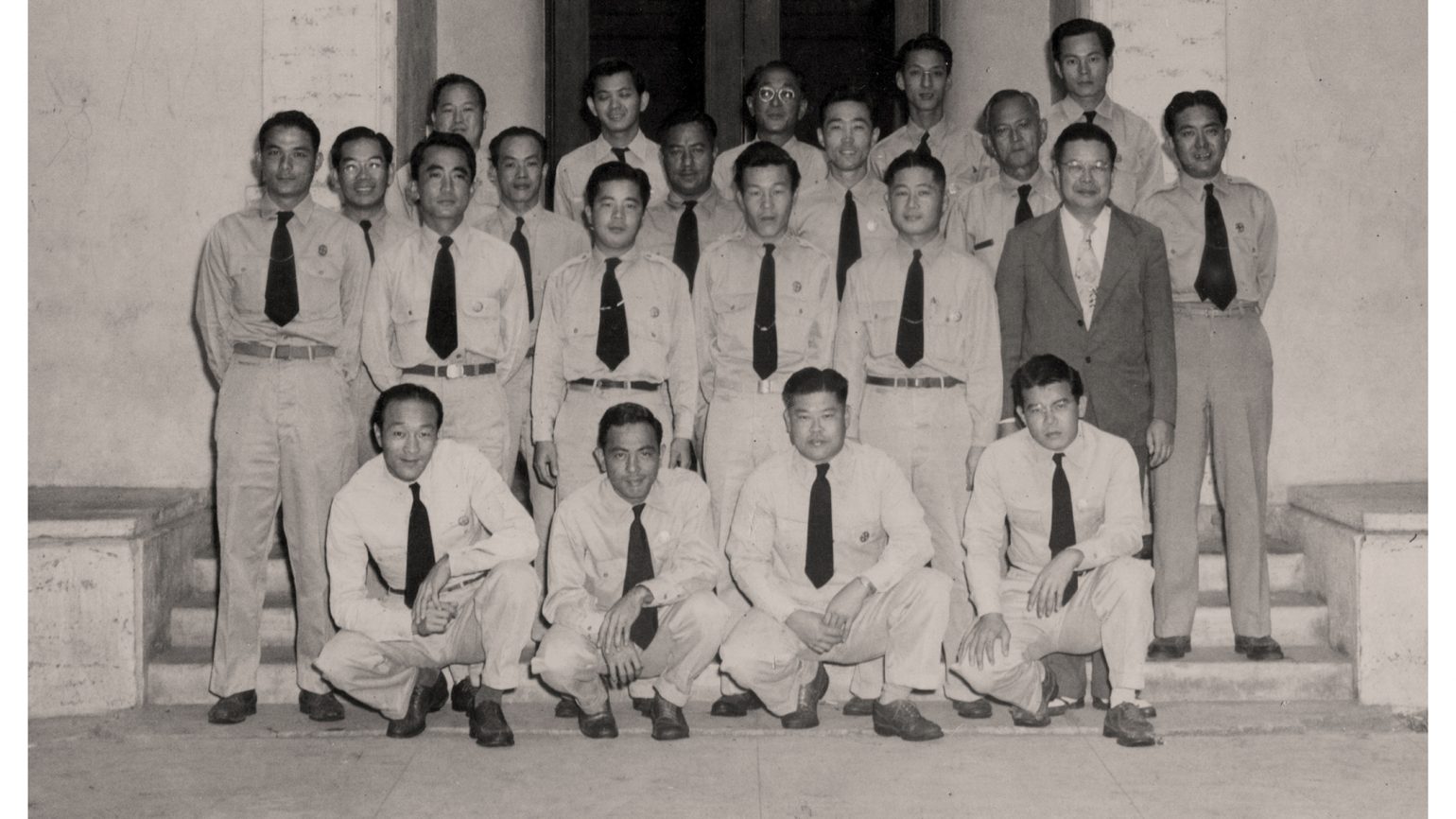 For the Japanese Americans who served in World War II, public acknowledgment of the vital roles they played has been long delayed. THE REGISTRY, a CAAM-funded film, chronicles the efforts of aging veterans to document the crucial work they performed as translators in the Pacific theater and the focal point that military service played in their identities. THE REGISTRY will be one of the last times that those who served in WWII will be able to connect with each other, as well as one of the last times we will directly hear the voices of those who served. 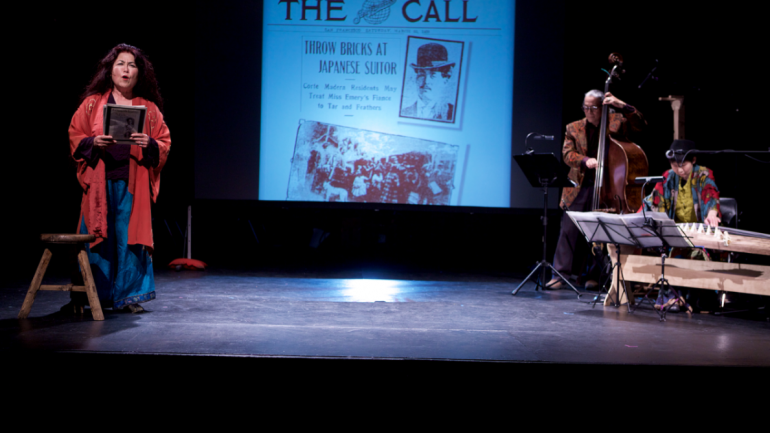 Acclaimed storyteller and Bay Area activist Brenda Wong Aoki presents AUNT LILY’S FLOWER BOOK: ONE HUNDRED YEARS OF LEGALIZED RACISM. A live performance set to music by Emmy Award-winning composer Mark Izu and koto master Shoko Hikage, Wong Aoki embodies multiple characters to take the audience through a tale of family secrets and resilience from the perspective of Chinese Americans and Japanese Americans. Combining both sides of the Wong Aoki and Izu family histories — from a grandfather who built the railroad to a father who served in and survived the 442nd during World War II — AUNT LILY’S FLOWER BOOK highlights the impact of residual trauma and the role that the arts play in healing.